Standing down to safety

Home
/
Standing down to safety 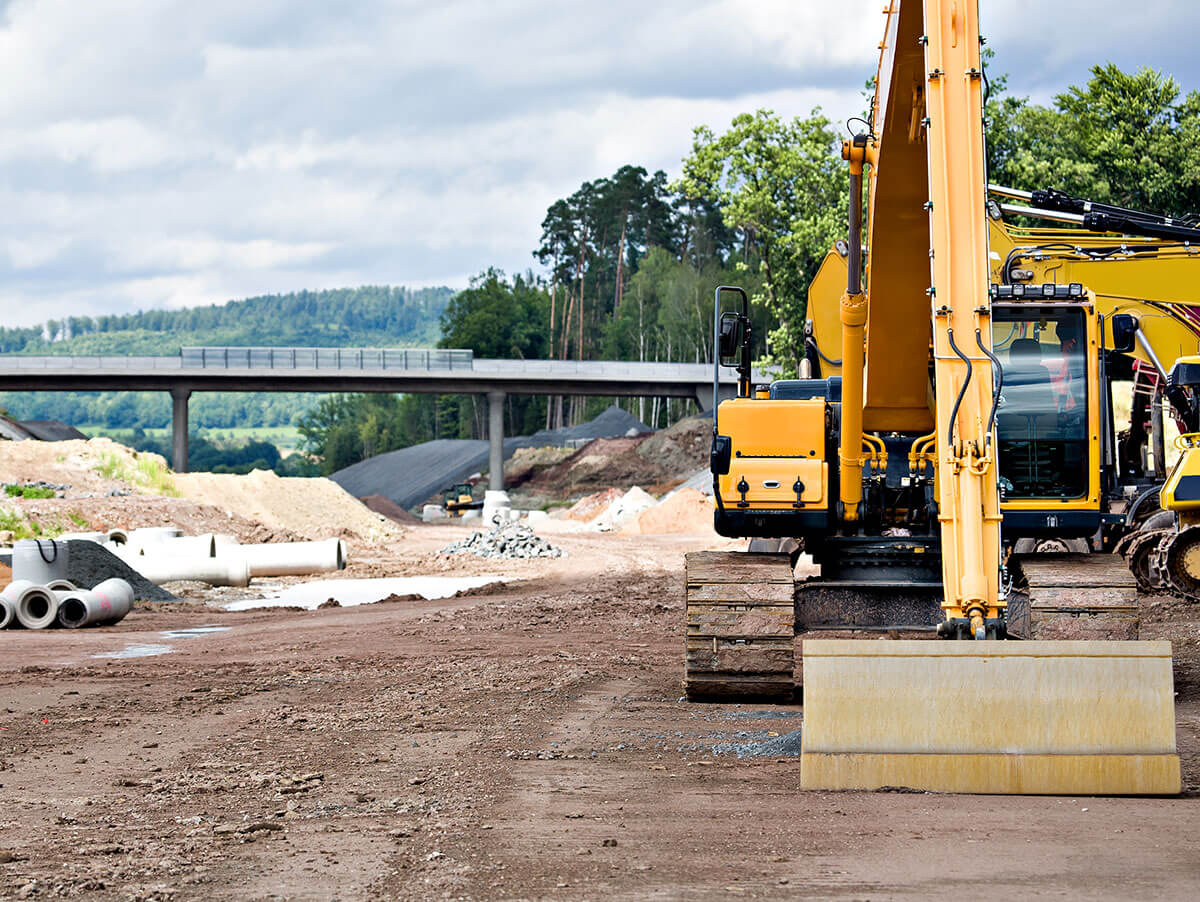 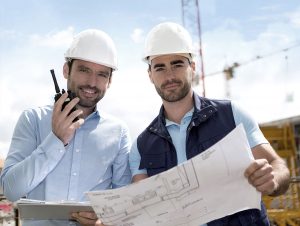